Shanxi Transformation and Comprehensive Reform Demonstration Area (STCRDA) is the new development area organized and managed by Shaanxi provincial government, located around the capital city Taiyuan of Shanxi Province, it is a dynamic and fast-growing new business area with great potential. 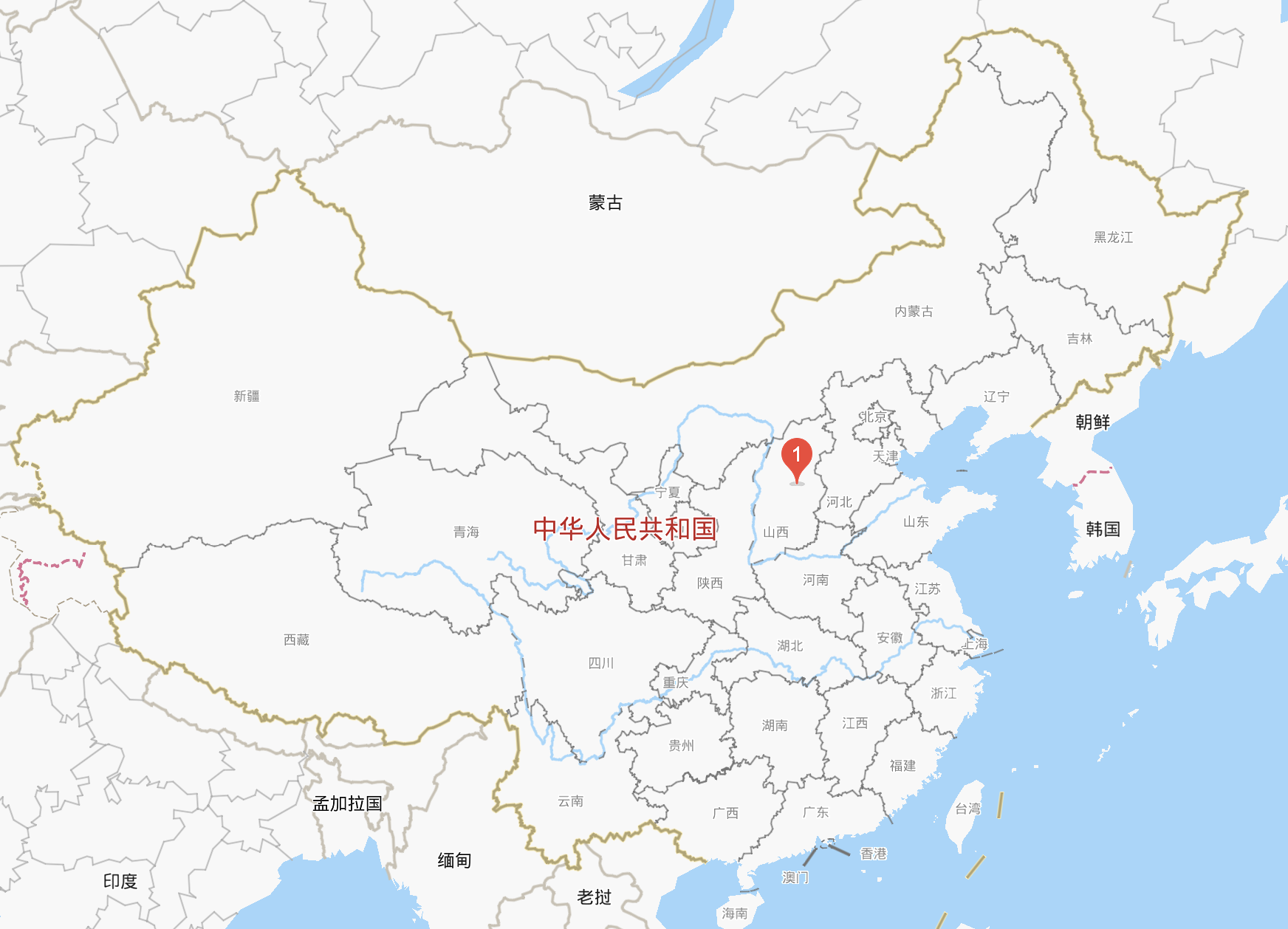 Mr. Zhao Dayang, CEO of Factoryhood.com, visited STCRDA during 16-17th July upon the invitation of STCRDA, the purpose of the visit is on the potential strategic cooperation between Factoryhood and Shanxi province, with the focus of driving chemical block train into the direction of Sino-Europe Landbrige. 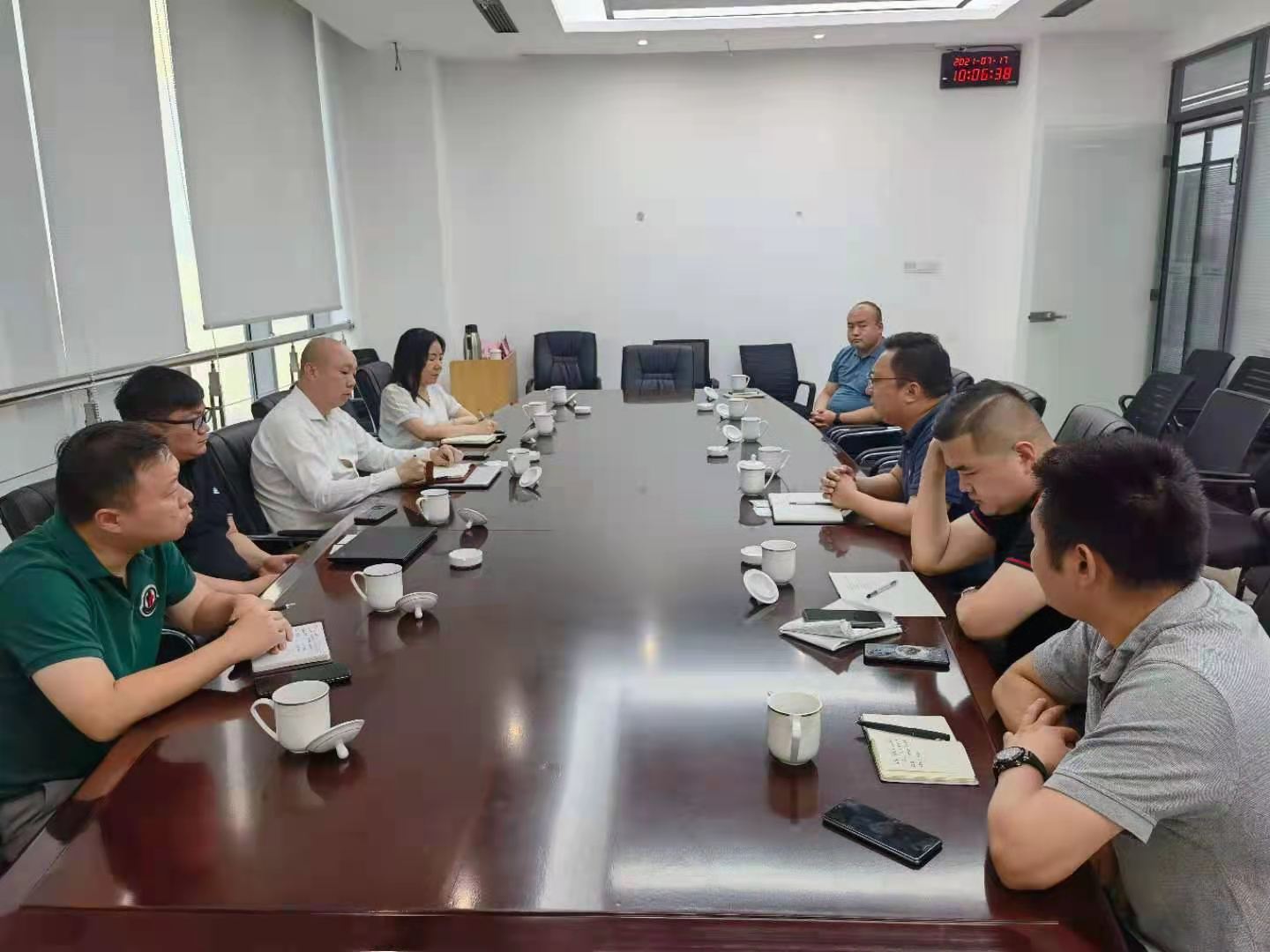 Both parties agreed and believe in the great potential of the e-commerce concept of connecting China and Europe via railway system developed by Factoryhood platform, and establishing STCRDA Chemical Railway Base is of the major importance not only for Shaanxi Province but also for the whole chemical industries of China and Europe.

Establishment of the STCRDA Chemical Railway Base will be started at once after the visit, more news and update of the scheduled chemical block train between China STCRDA and Europe will be announced by Factoryhood.com shortly. 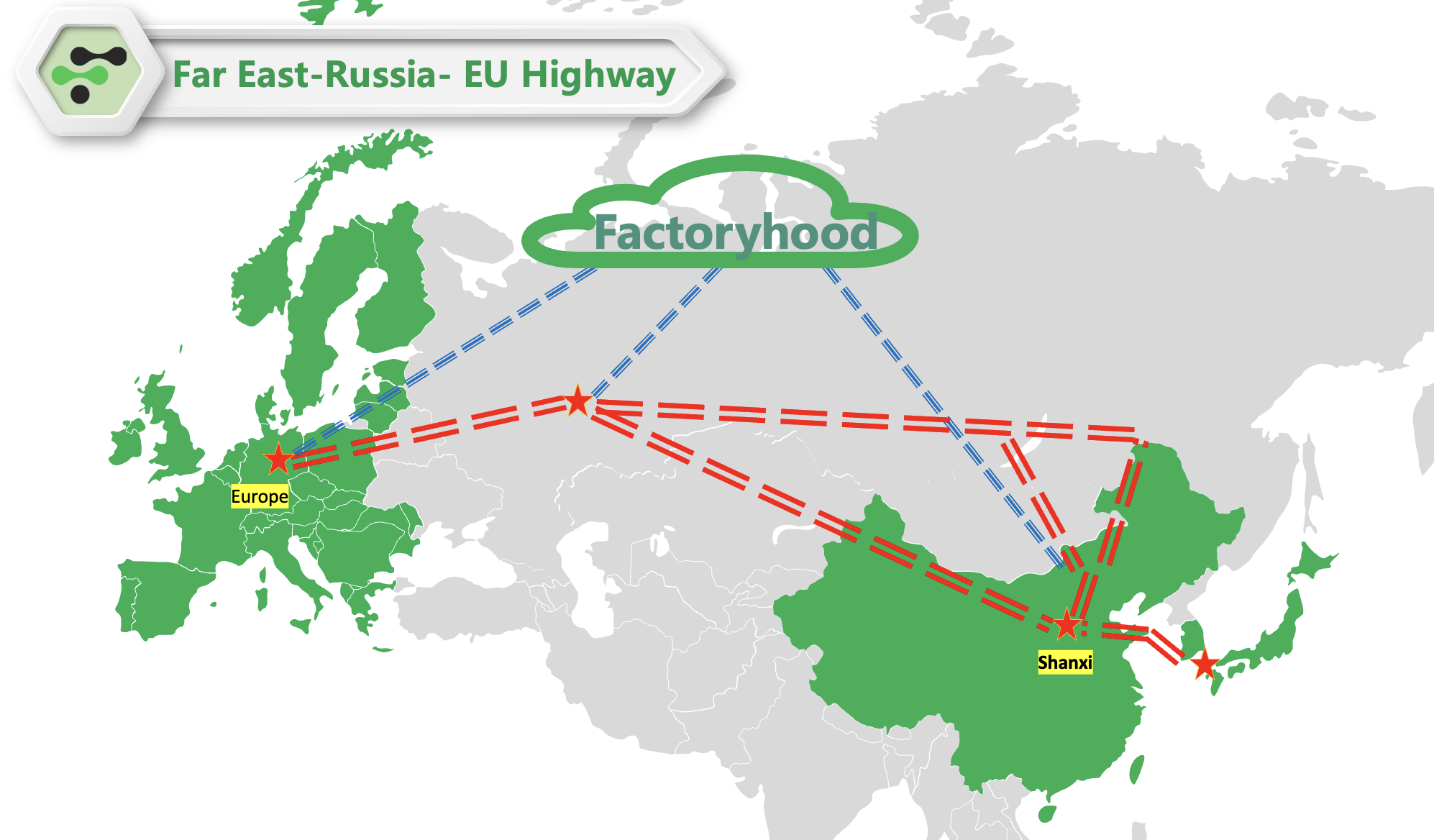